Financing of new projects at 3-7% per annum: our company accepts targeted investments for the purchase of rolling stock (railway cars) and, most importantly, for the construction of a chain of customs warehouses along the routes of the main flows of our cargo. This project allows interested investors to invest their funds directly without intermediaries. Relationships directly with investors / lenders will save interest on intermediaries and speed up the investment procedure. All received investments will be directed to the purchase of railway cars and their operation. The first part of the project is considered for an investment amount of up to EUR 80 million.
This will allow purchasing several hundred wagons. The investment will be guaranteed by the wagons and terminals themselves, which may increase in price during their service life, since in the near future the demand for the transportation of goods by rail will grow, and the customs union will accelerate the growth of the construction of modern terminals. Our company already owns cars and has experience in managing them. We also position ourselves as a freight forwarder and a carrier on the railway network of the former Soviet Union and parts of the new members of the European Union.
The minimum investment amount from one investor is expected to be at least EUR 20 thousand. The second part of the project is considered in the amount of up to EUR 150 million, for the construction / opening of logistics terminals in Russia and Kazakhstan, as well as for the additional purchase of machinery and equipment for the terminals. 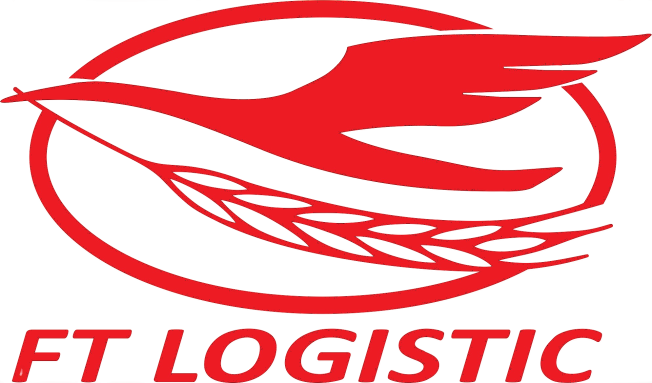